We Mourn and Remember Those We Lost 20 Years Ago Today 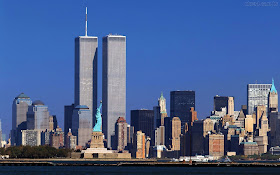 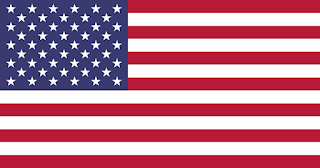 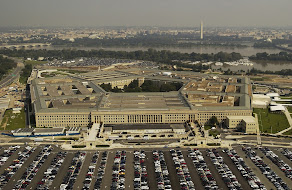 Today marks the 20th anniversary of the September 11th terrorist attacks in the United States.

As Americans we MUST NEVER forget the events of September 11, 2001, the victims on board American Airlines Flight 11 and 77 and United Airlines Flights 175 and the brave souls on Flight 93 who successfully thwarted the terrorists by taking control of the plane and crashing near Shanksville, 75 miles Southeast of Pittsburgh, Pennsylvania. Never forget those who perished at the World Trade Center towers in New York City and at the Pentagon in Arlington, Virginia outside of Washington, D.C.

We remember the brave firefighters of the FDNY and firefighters of neighboring communities and states who provided mutual aid. the NYC Emergency Medical Personnel, the officers of the NYPD and Port Authority Police Departments, we especially mourn the loss of K-9 Sirius a Port Authority Police dog who was still in her cage in the basement of the World Trade Center when the building collapsed, sadly her handler coundn't get to her in time. and all of the members of the Arlington Couinty FD and PD, the DCFD , the civilian and military personnel during the attack at the Pentagon.

God bless their souls of those we've lost and God Bless America.