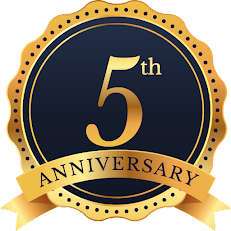 Fraternally,
Bro. Rick Schwarz, IT Administrator and Social Media Manager
Posted at 12:00 AM
Email ThisBlogThis!Share to TwitterShare to FacebookShare to Pinterest

All comments are subject to review by the moderators before they are posted publicly. Do not post discussions which are considered privileged or tyled. It a violation of Masonic law.